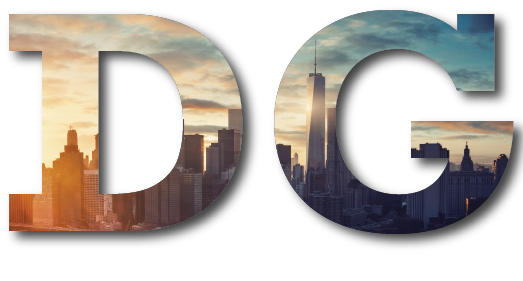 David Garrison, 39, has worked in the field of website design, web development, and graphic design for over 15 years. During his expansive career, David has launched over 500 websites and finalized over 50 branding campaigns.

David’s first client was a non-profit agency that tasked him with building a massive website in a very short amount of time. David built the web platform for that non-profit and it now receives over one million unique users a year in web traffic.

In 2007, David opened his first company to the public. He began aligning himself with talented people who made his web and print work a marketing win for his clients. In 2010, David partnered with one of his consultants and began making websites for hospital systems, technology companies, and schools. In 2015, David formed a new company that allowed him to work and consult directly with his clients. This created a business model offering agency-style work for a fraction of the price and caught the attention of multiple prominent real estate marketing companies.

Today, David freelances with a multitude of companies. His flexibility and competitive pricing allow businesses to use his services as much or as little as they need – providing maximum effectiveness for his clients, both in the overall budget and quality of work.

At the age of 37, David met his future wife Nan through two caring friends. There was only one catch, Nan was on the other side of the world living in Bangkok, Thailand. Suddenly, David found himself on multiple international flights a year working on visa paperwork and trying to spend as much time with Nan as possible. In February of 2020, they welcomed a little girl into the world – Jennifer Katherine Garrison. David is also an avid car enthusiast and considers himself an amateur restaurant reviewer. In his free time, he enjoys every moment he gets with his beautiful wife and little daughter.

“David Garrison is a pleasure to work with. His positive “can do” attitude is infectious and his work is superb – even when we have given him complicated projects with tight deadlines. David is intimately familiar with the current technology trends and applications which allows him to always offer multiple solutions to our projects. You will not find a better partner to work with”.

“I have worked with David Garrison on nearly a dozen projects over the years. David’s creativity and customer service keep me coming back time and time again.  I highly recommend David for all of your website needs“.

” David is just great to work with. We saw results from our new website on the first day of launching. With our occupancy rate at our hotel well over 90% since the website launch, we’re really pleased with the results we’re seeing.“.

A good web or print design isn’t just about portfolio presentation – it’s about good marketing and a positive return on investment. That’s why so many of David’s clients have been pleased with his design capabilities. His understanding of constructing a design that properly markets to a target audience has made strong profits for his customer base for years.

Over 70% of end-users experience a website or portal using a smart device like an iPhone. When hiring David for web development work, his development will ensure an optimal experience on the smartphone, a well-functioning website that is user-friendly, and web development platform that allows search engine marketing firms to construct marketing landing pages and receive strong SEO performance. 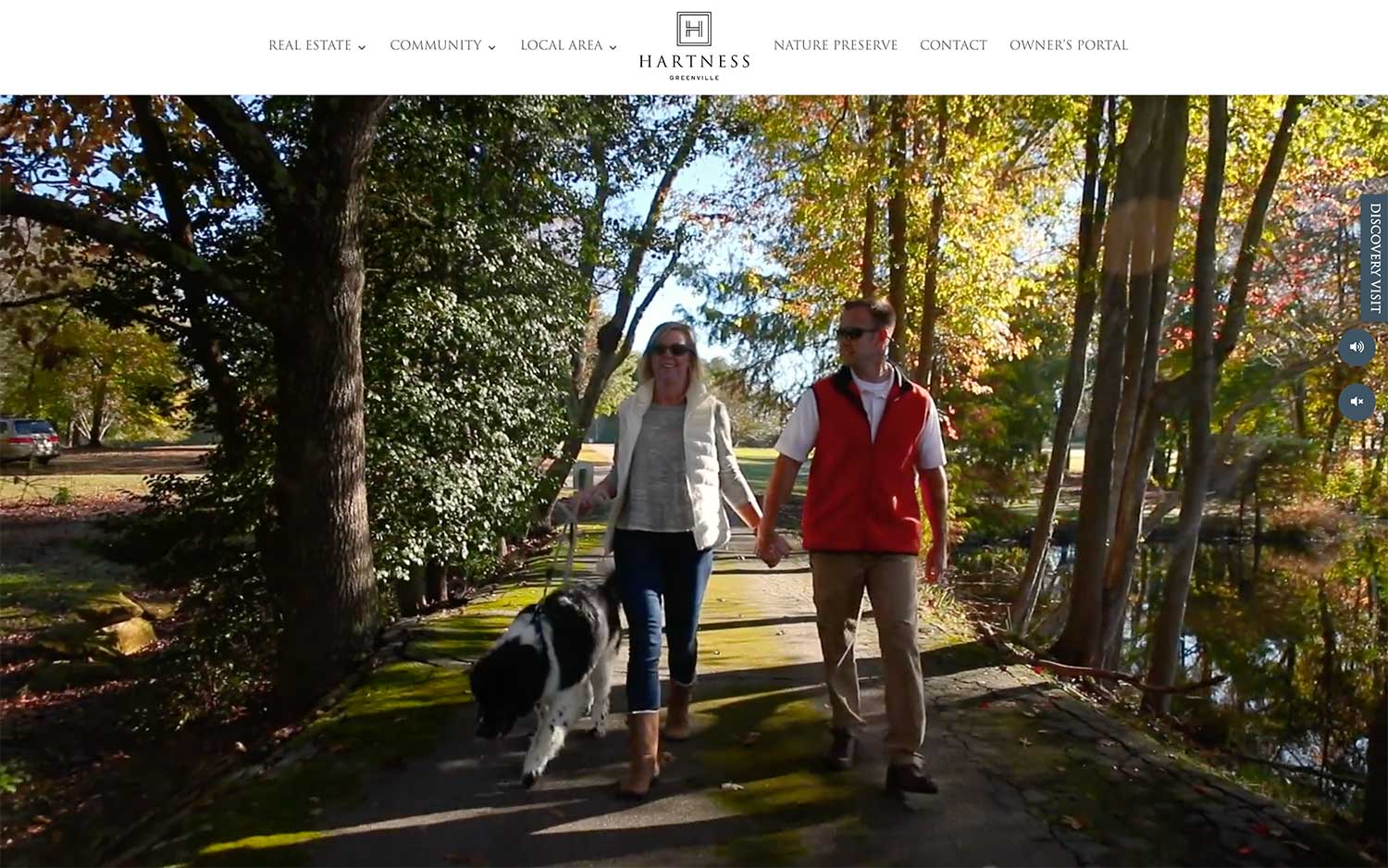 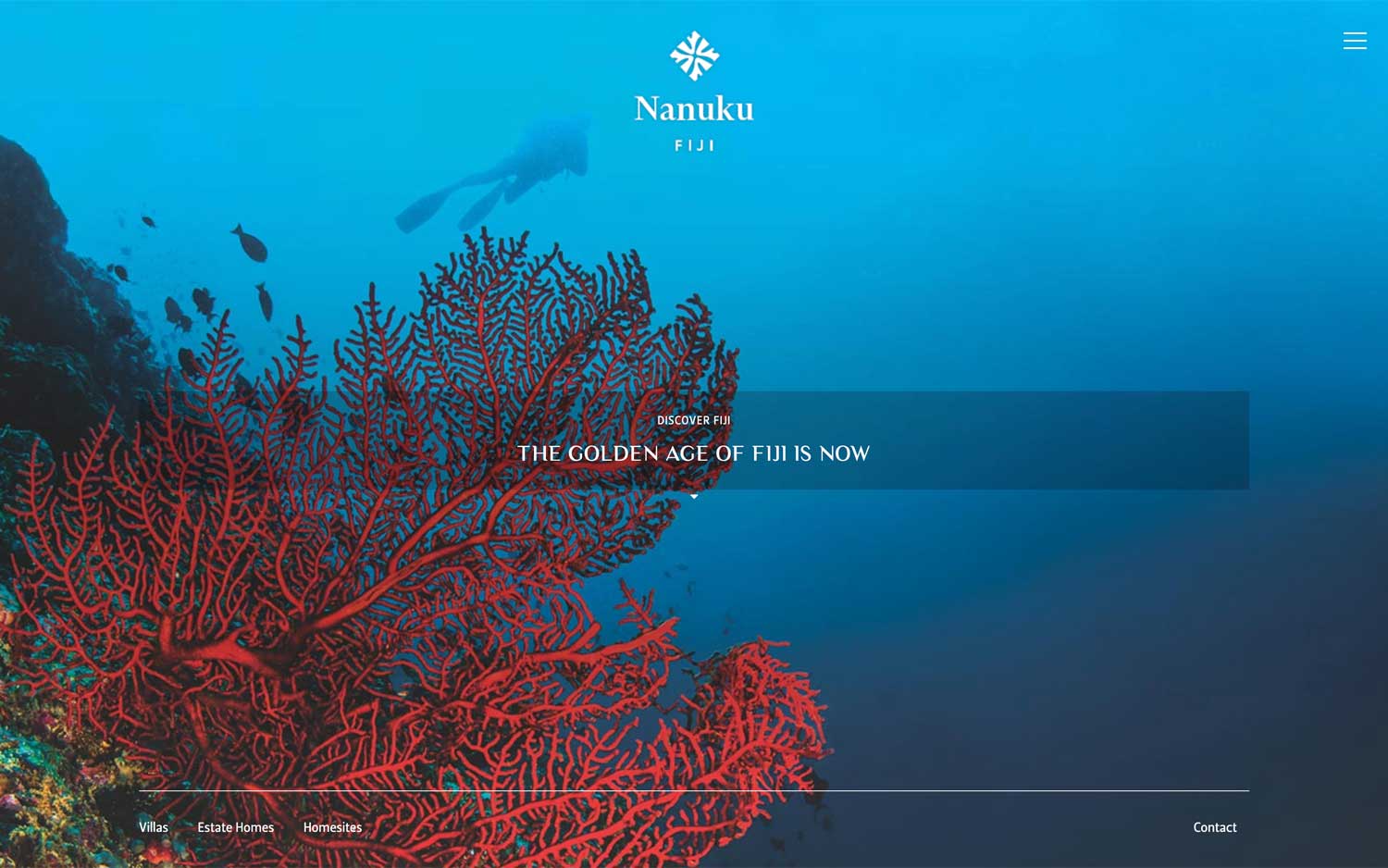 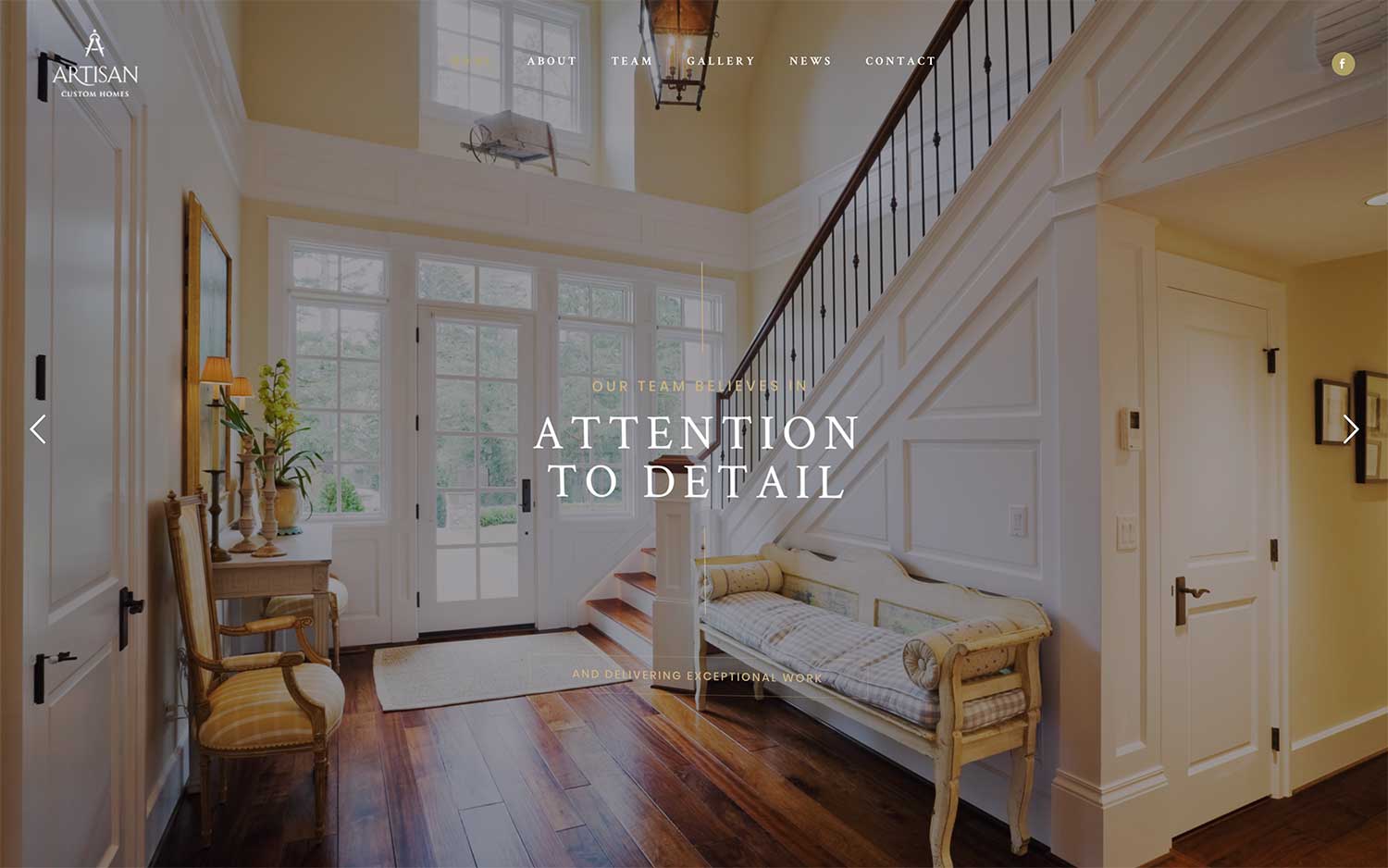 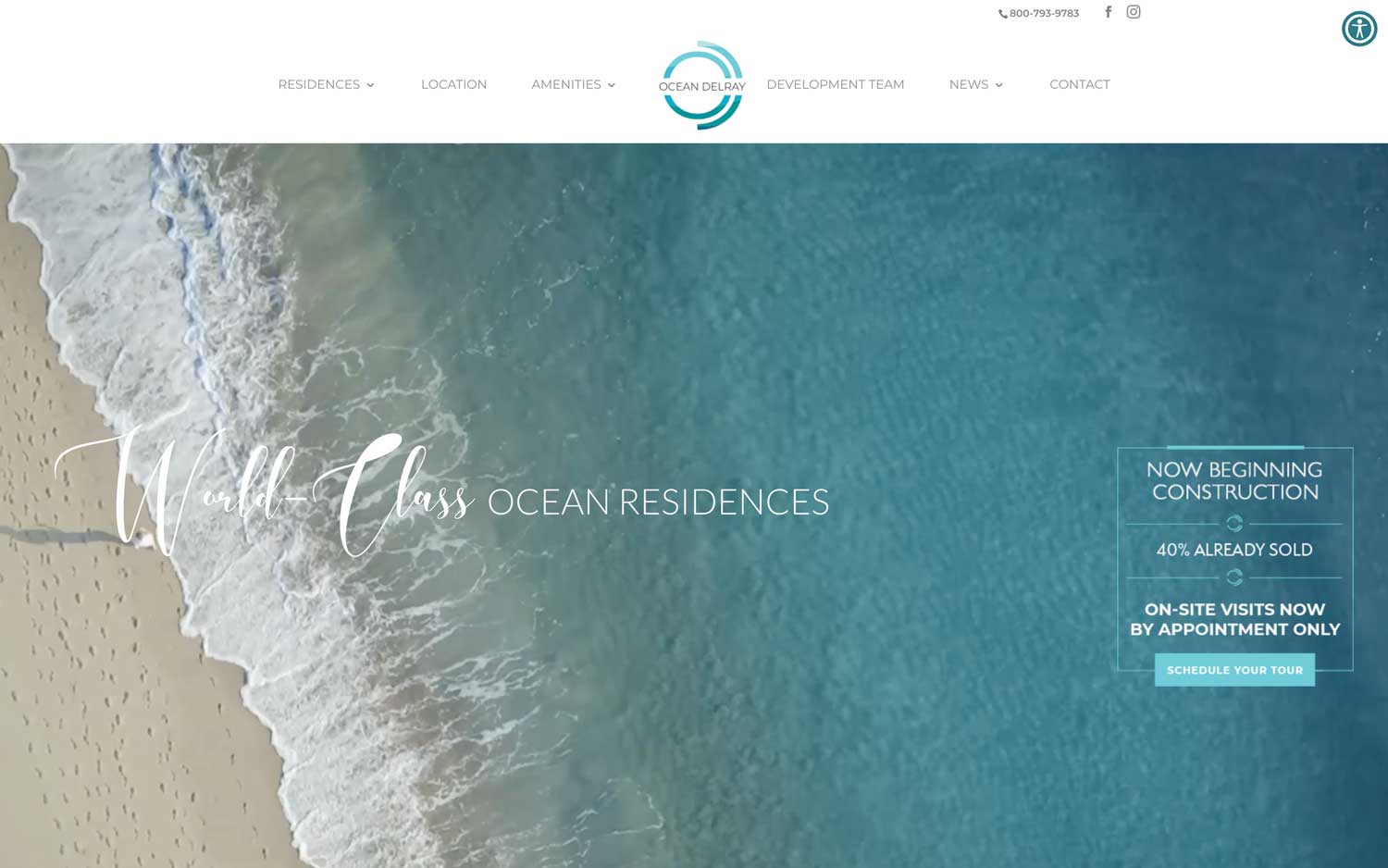 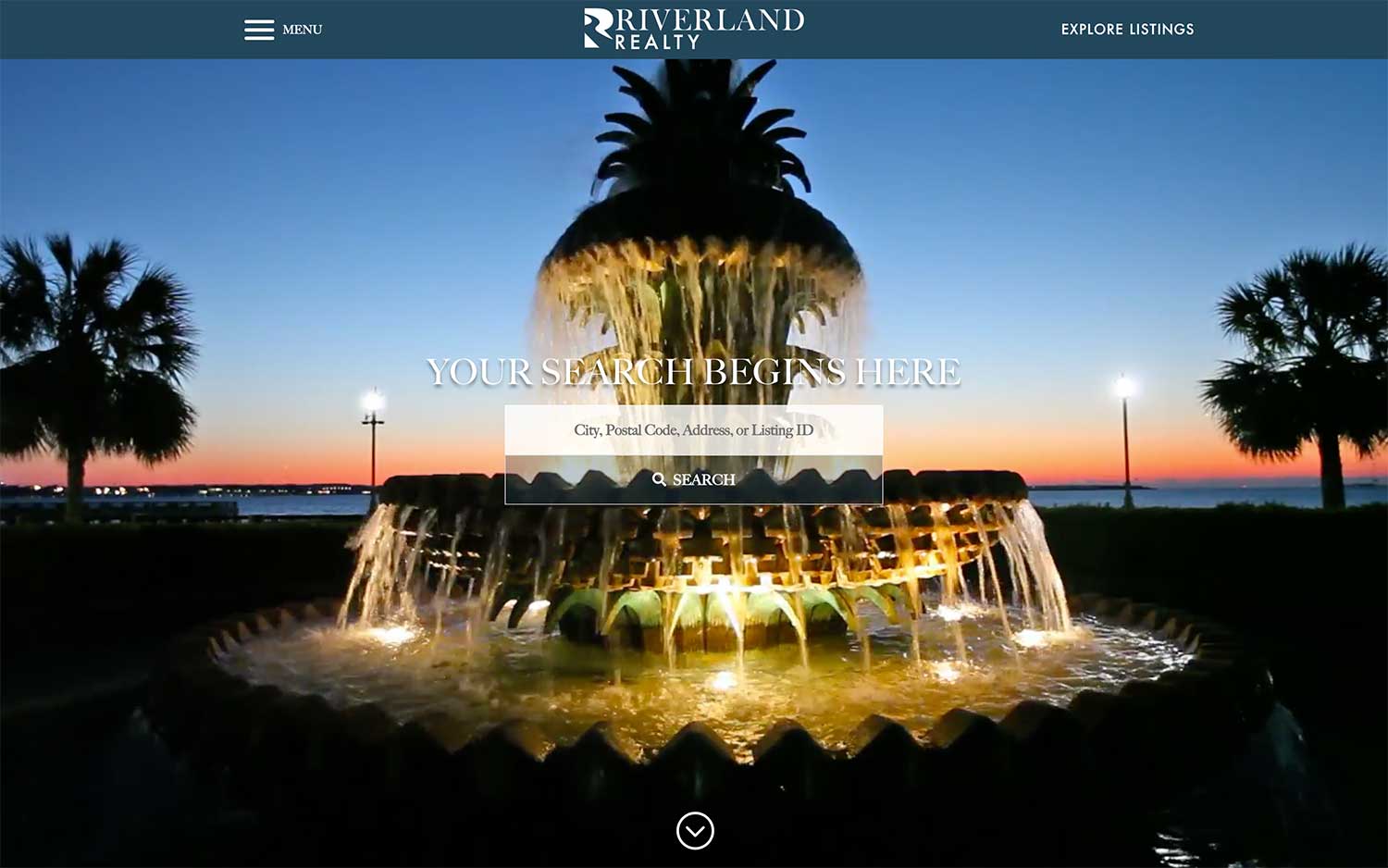 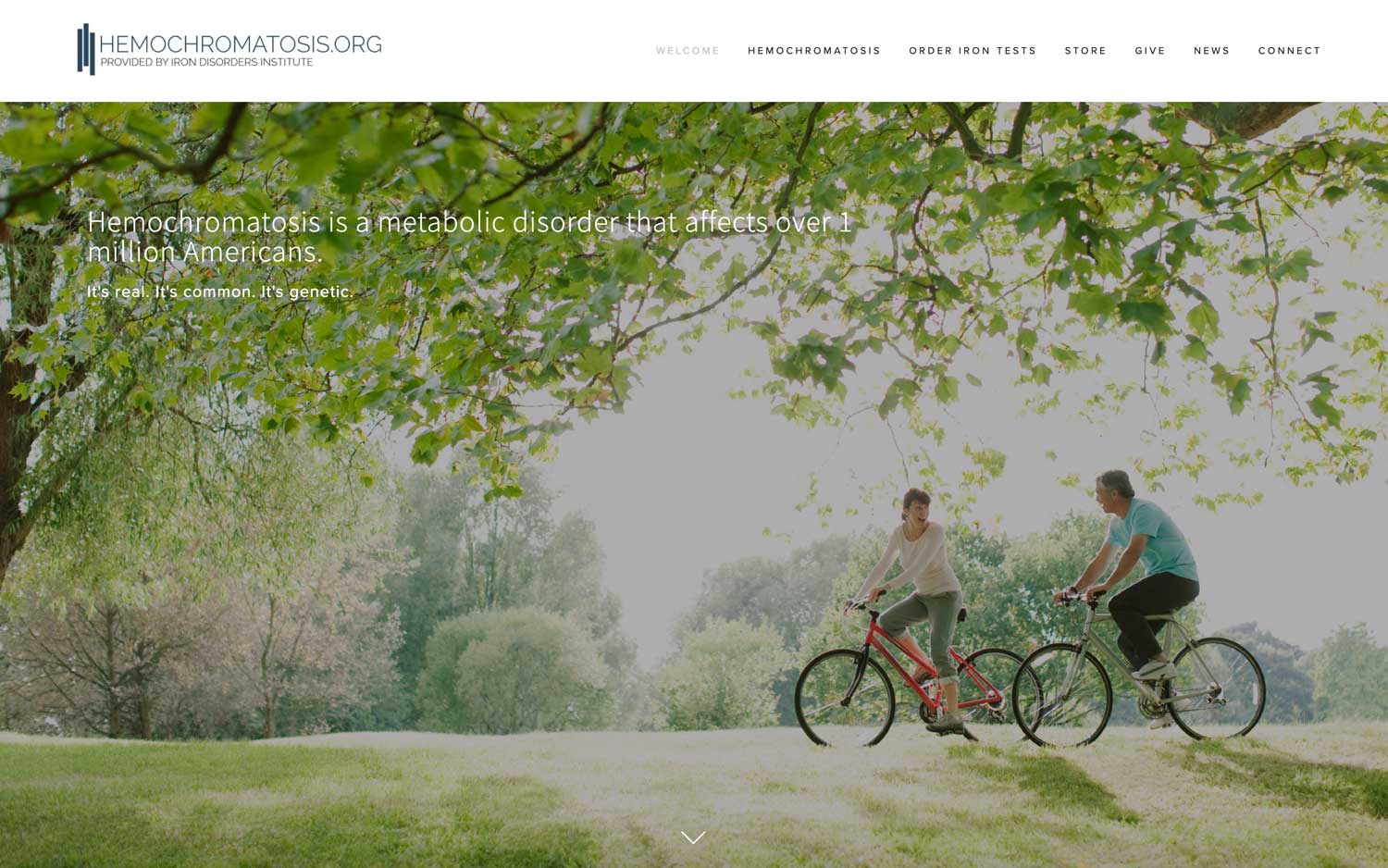 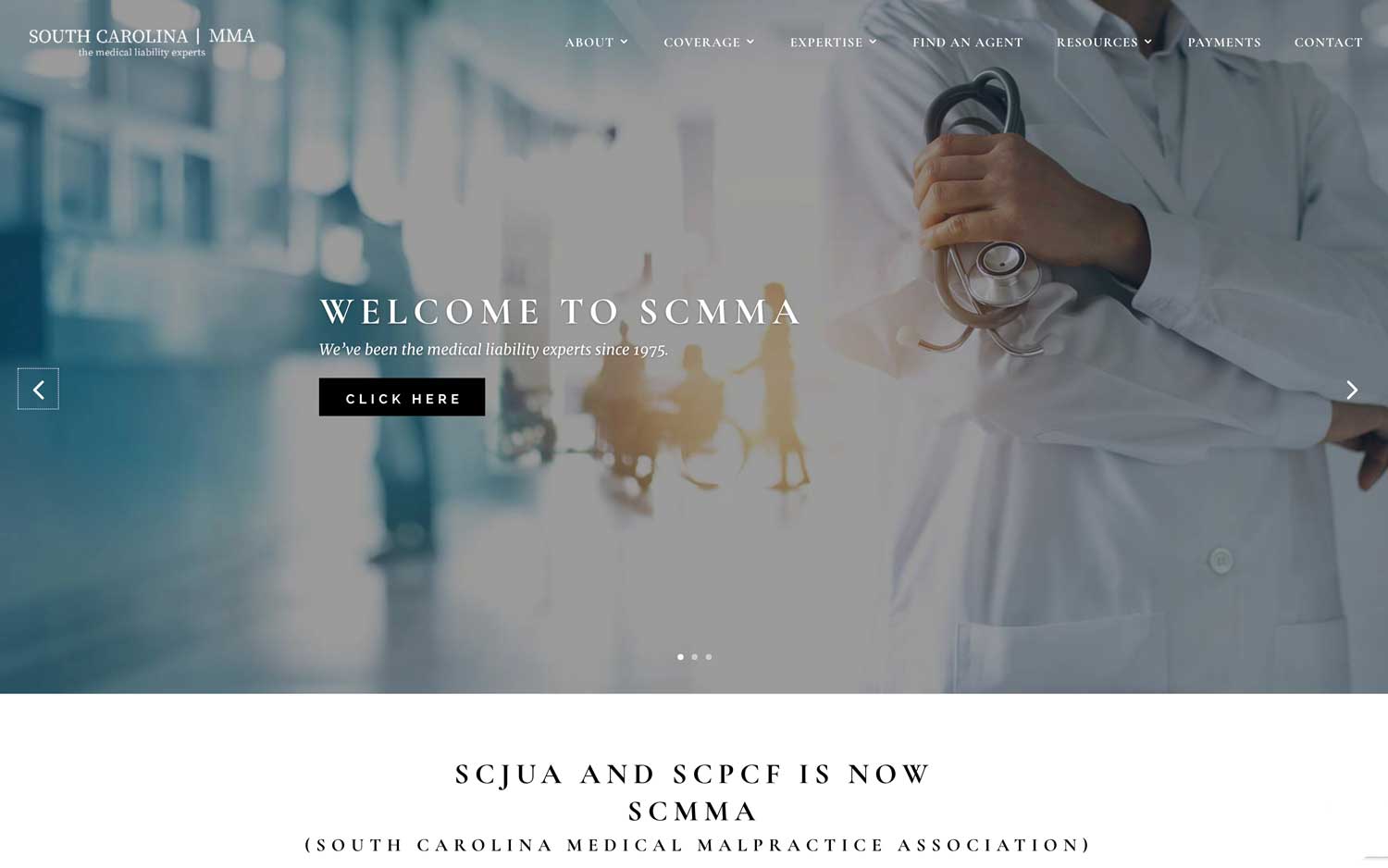 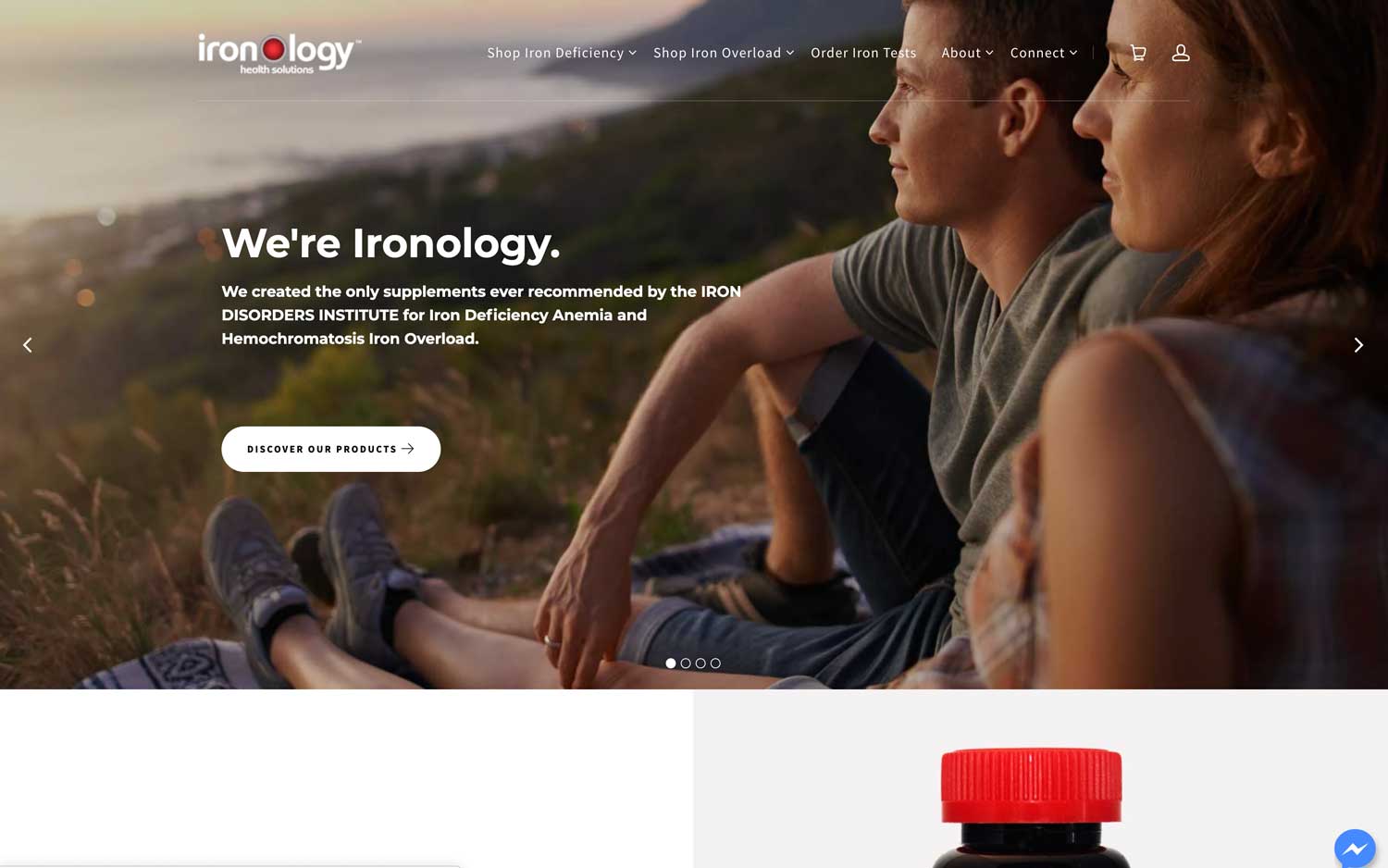 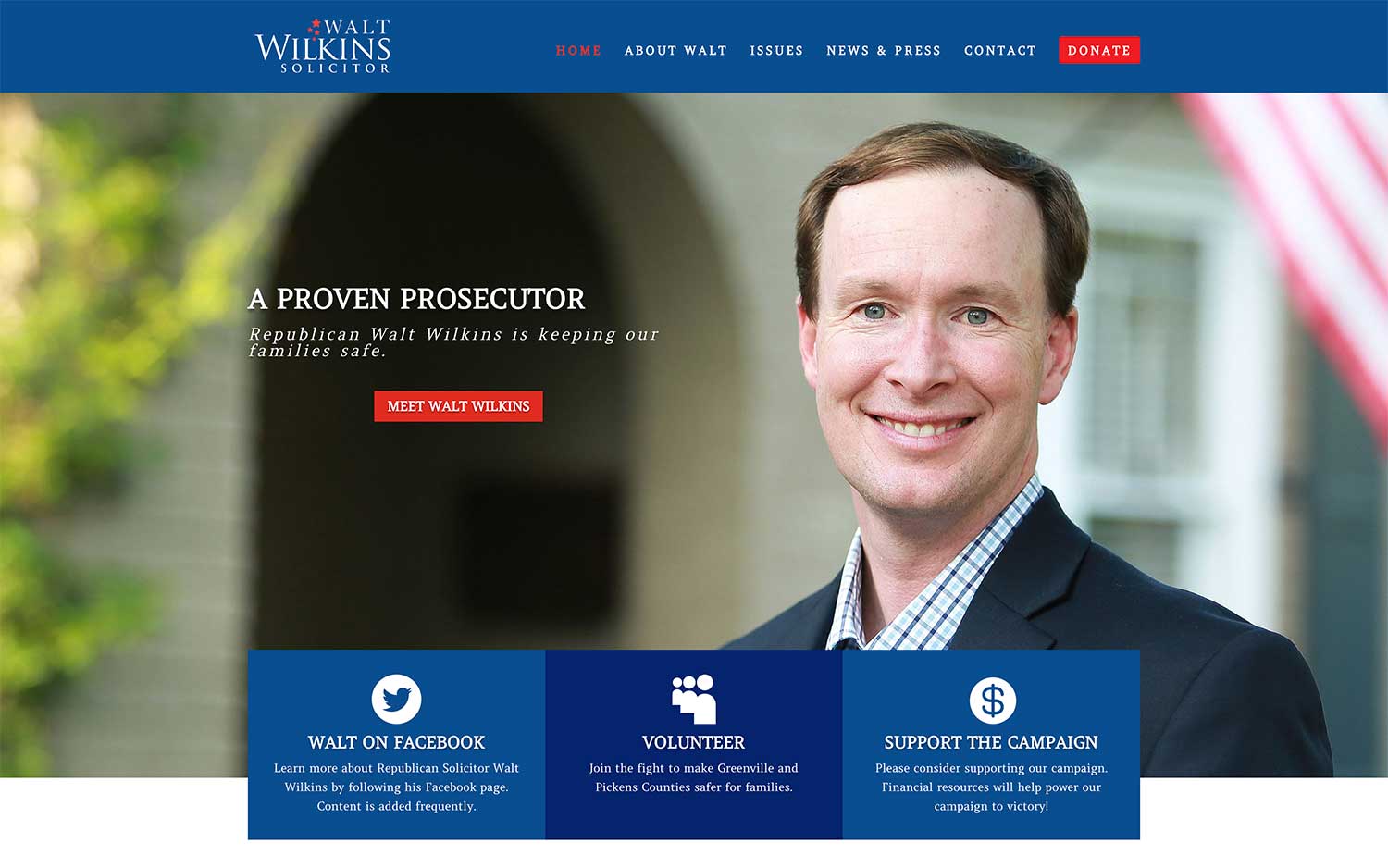 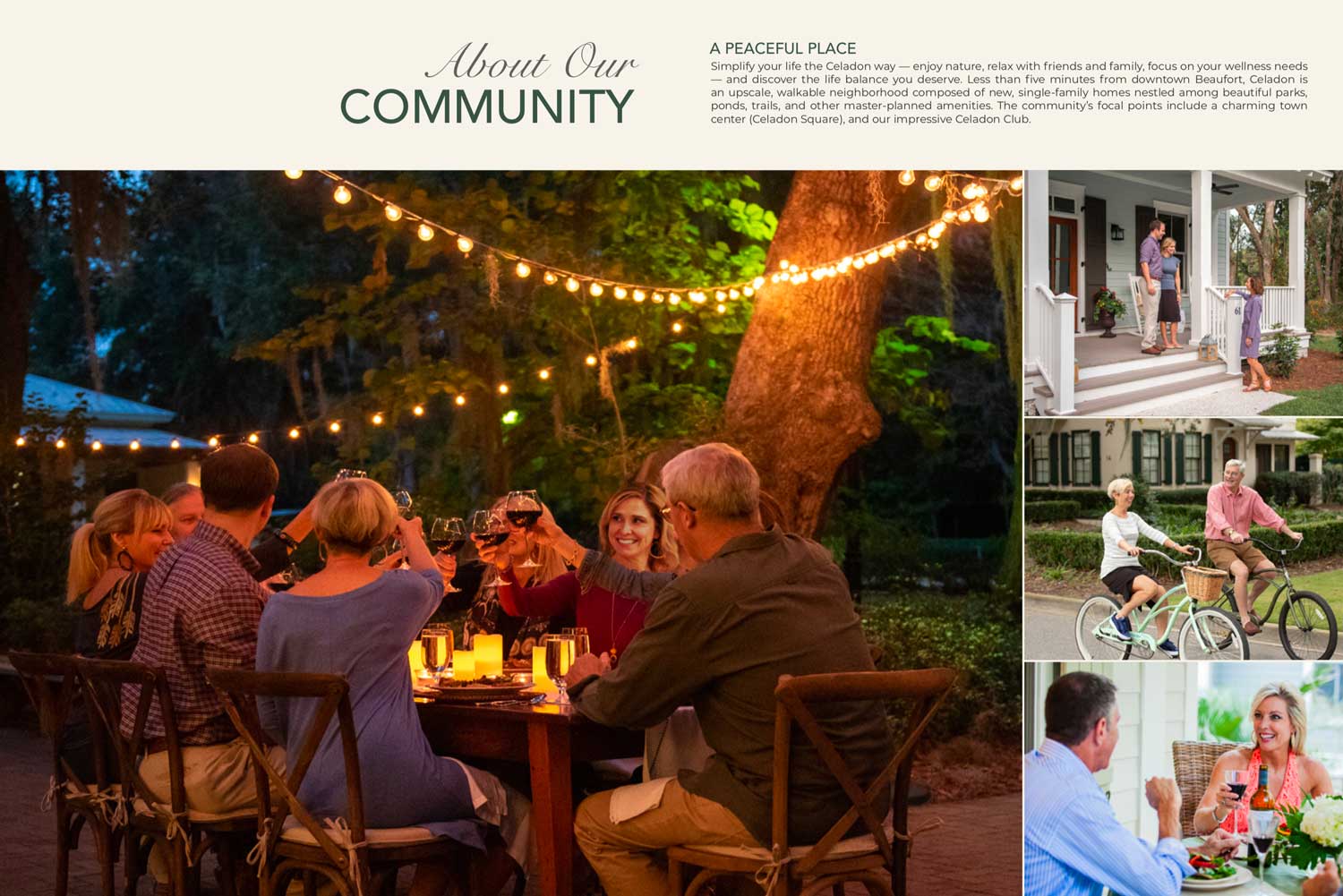 During David’s long relationship with Celadon Community, David has helped to develop multiple websites, their logo and branding guidelines, brochures, business cards, letterhead, and even digital ads. The business relationship has been active since 2015 and continues to grow. 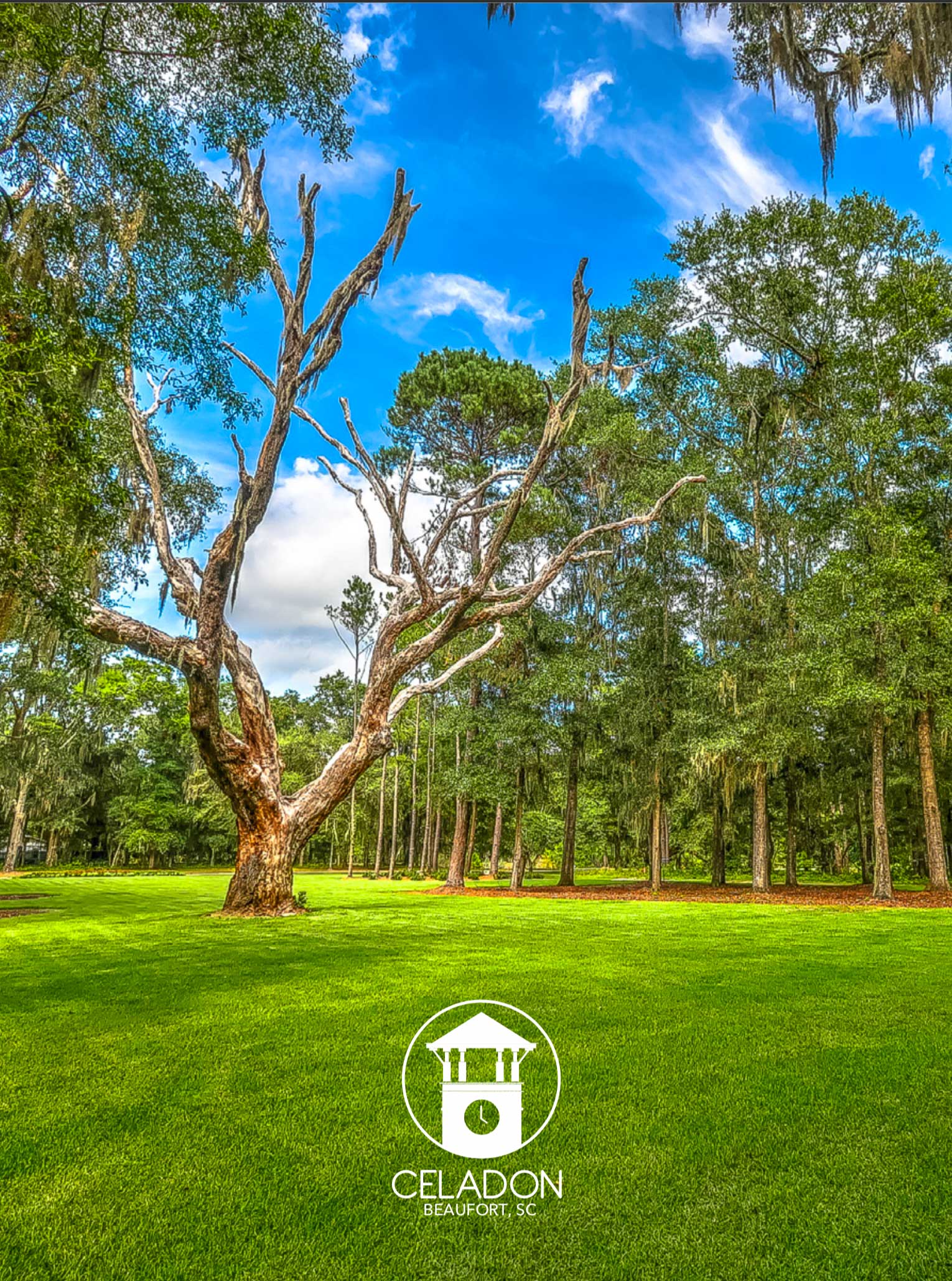 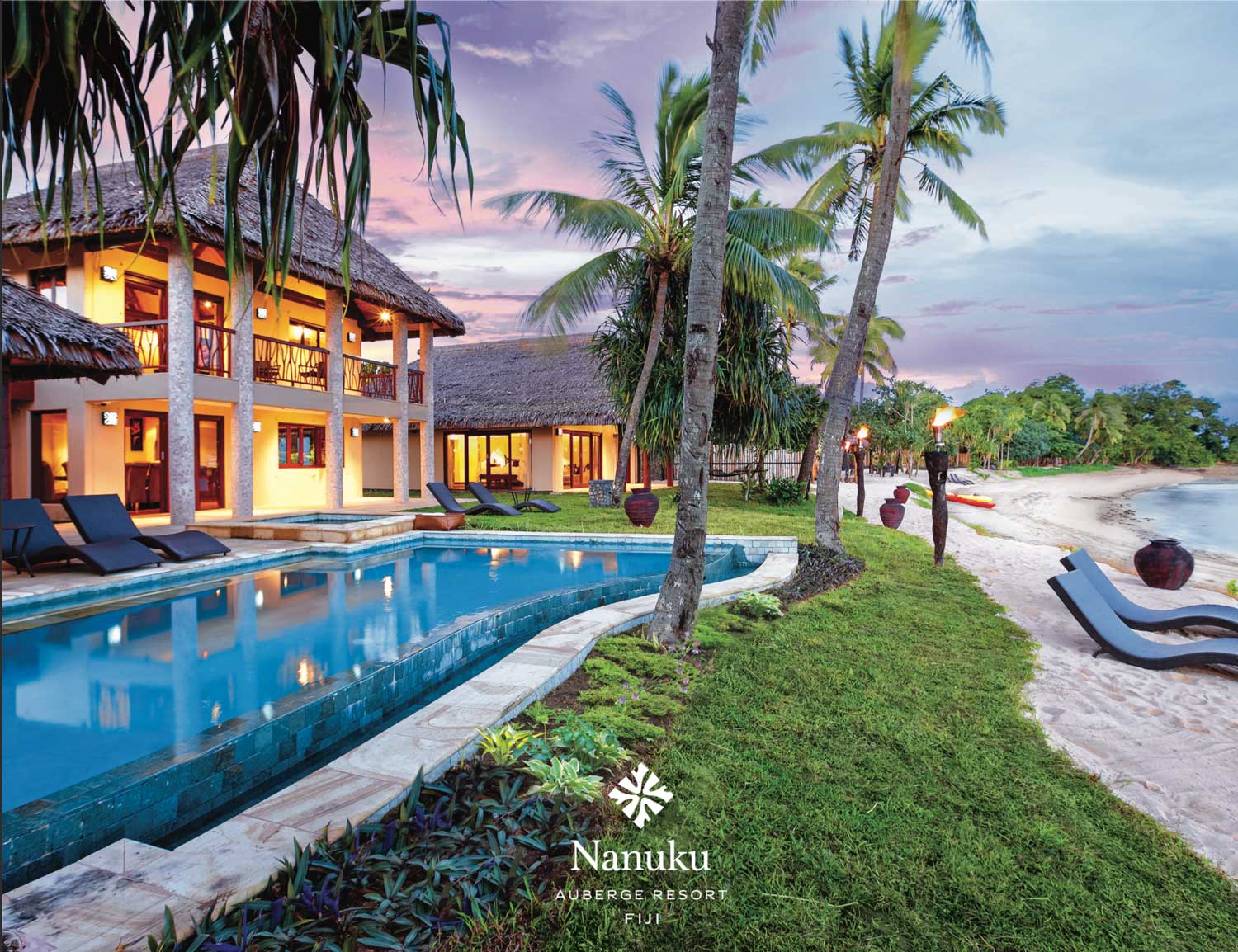 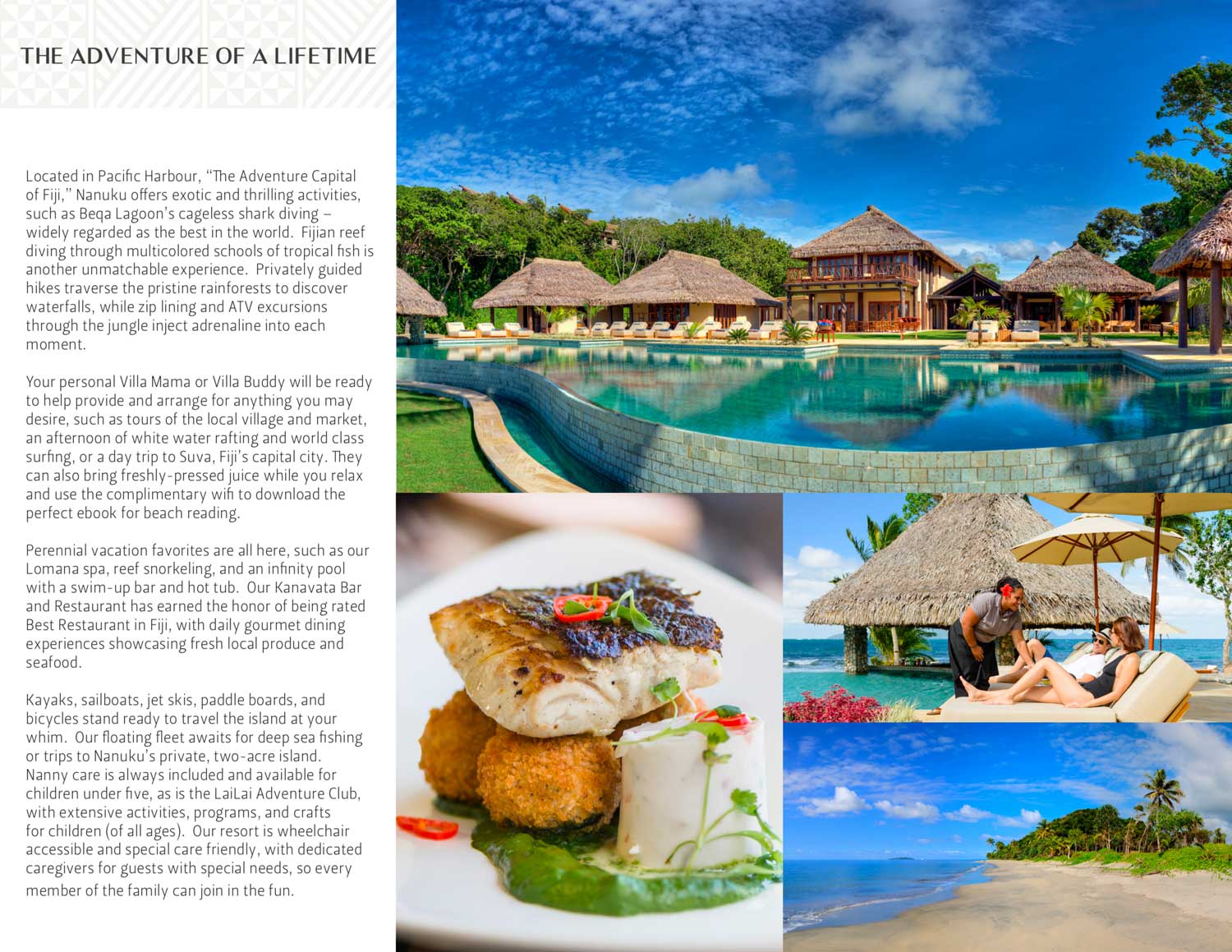 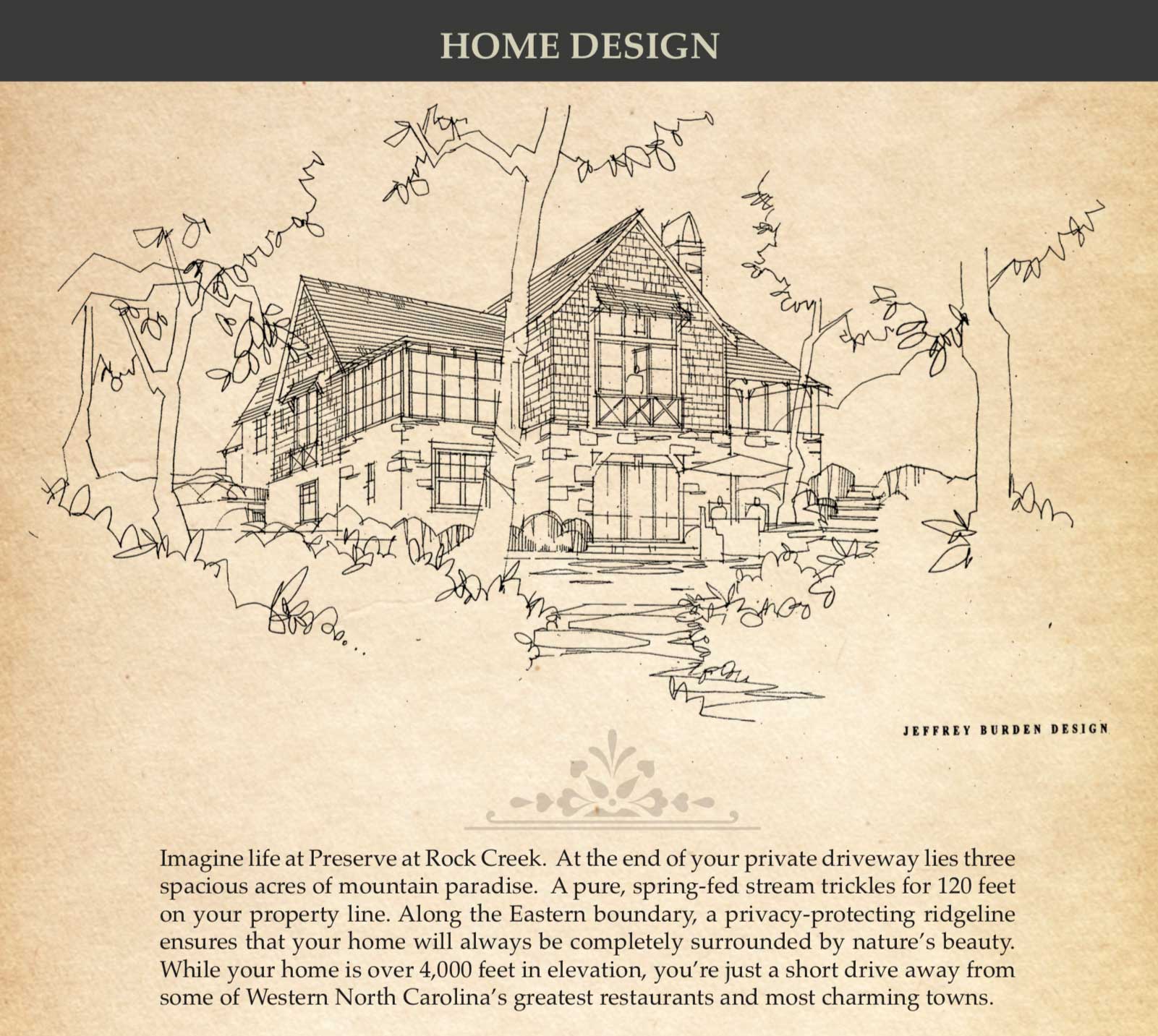 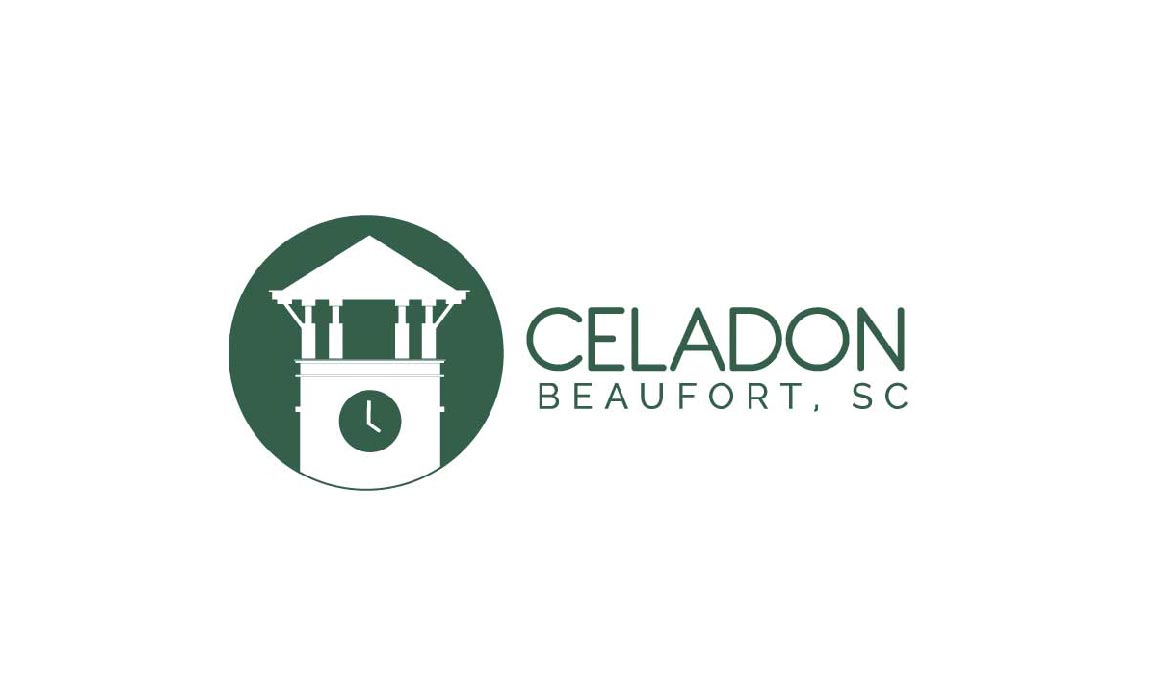 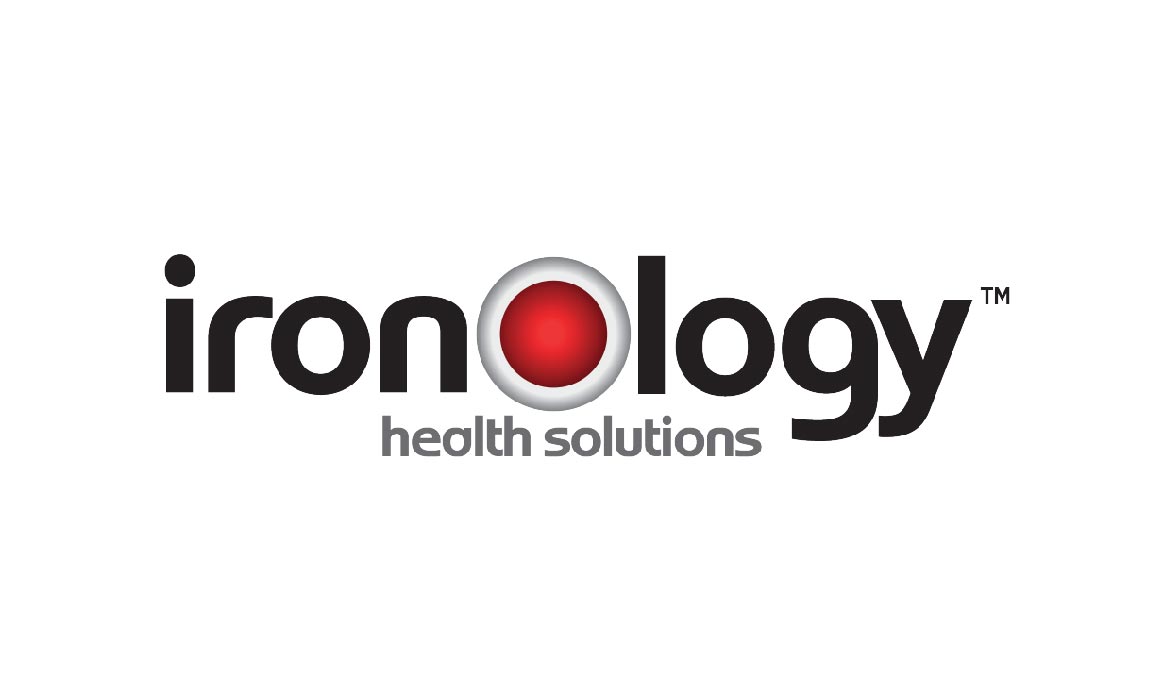 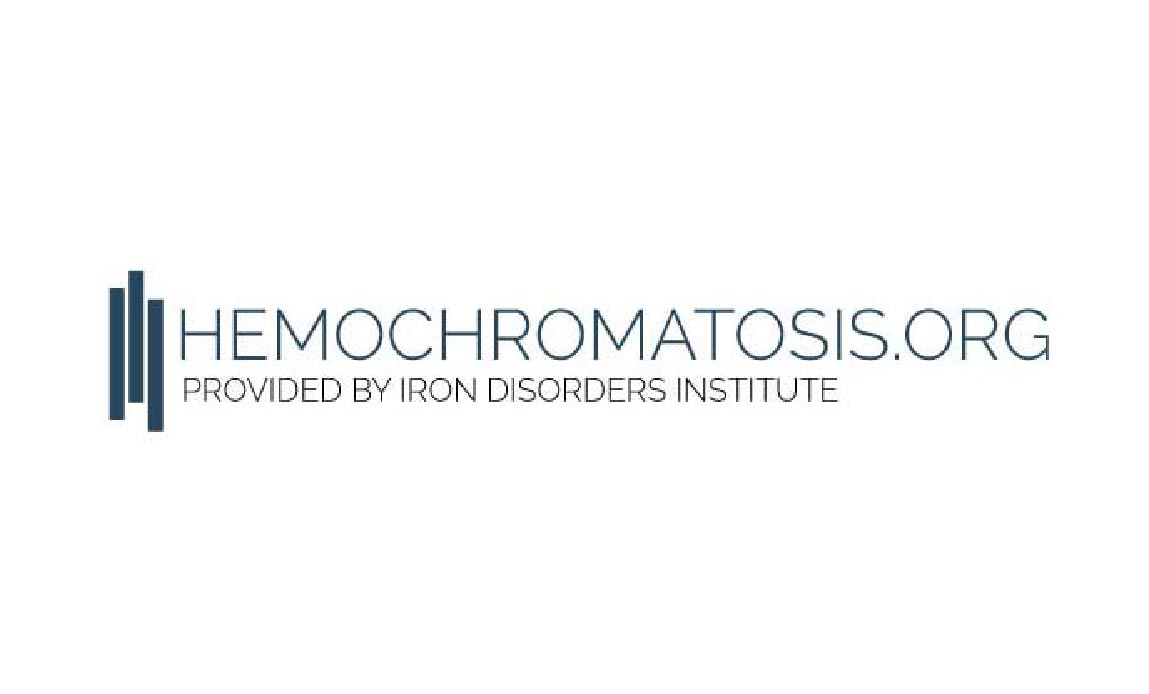 This impressive list of current featured clients represents some of the long-term customer relationships David has cultivated in his career. Each client engaged David for web and/or print work, achieving marketing goals and a strong ROI for their businesses. 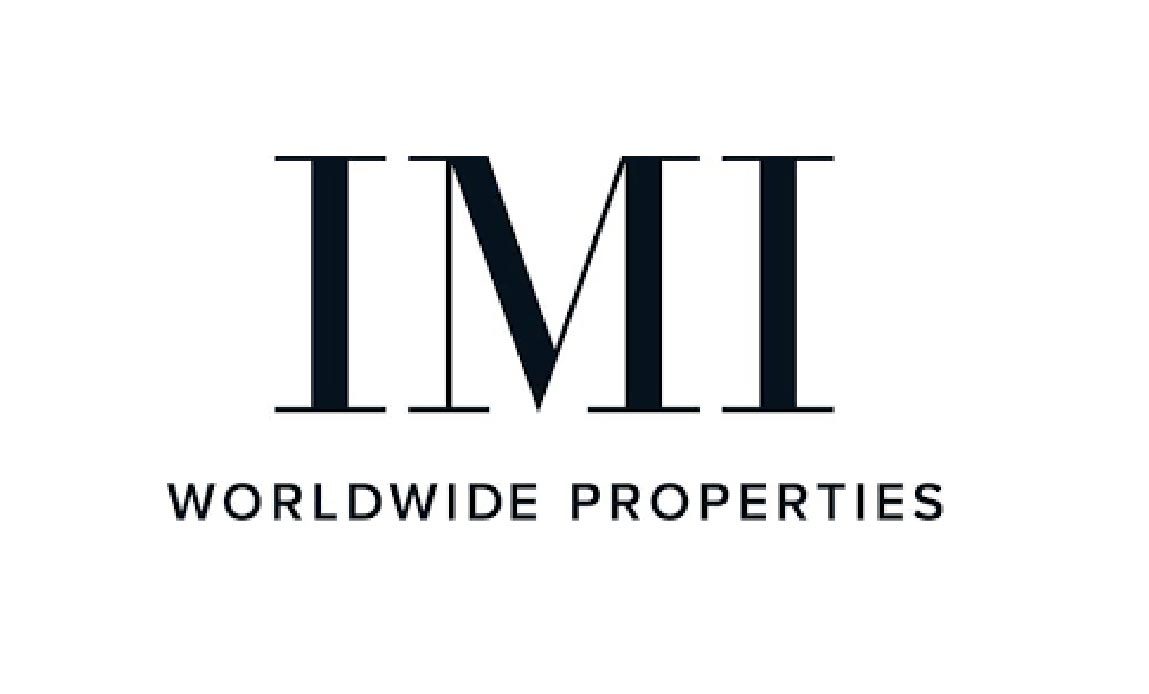 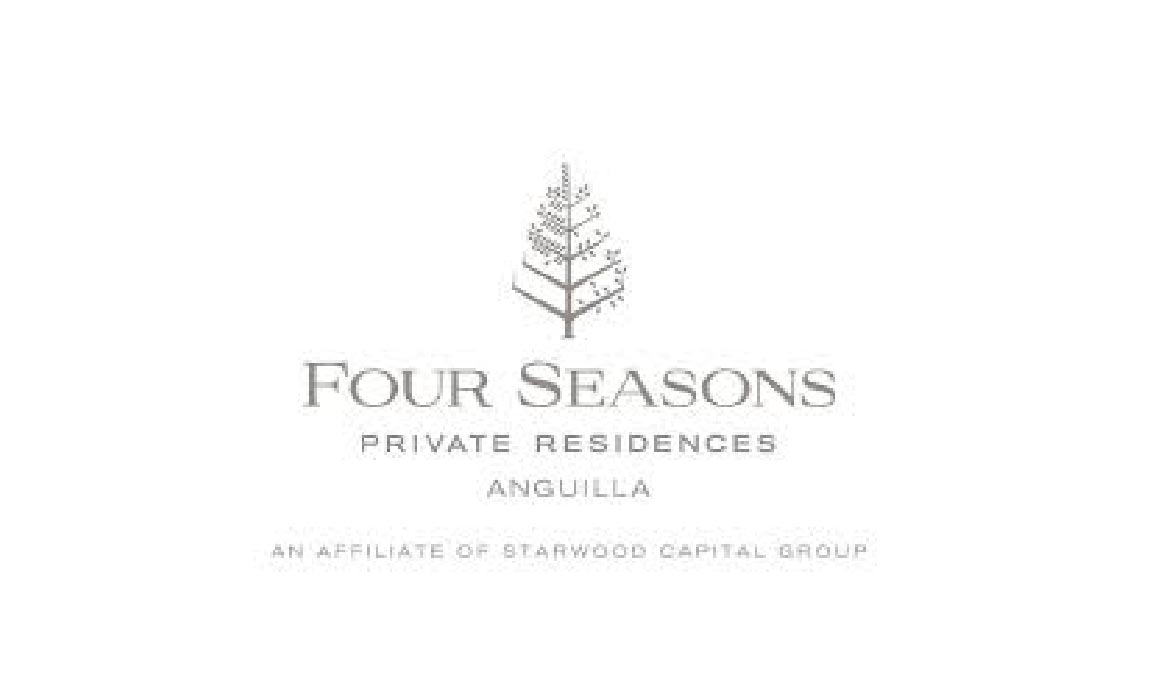 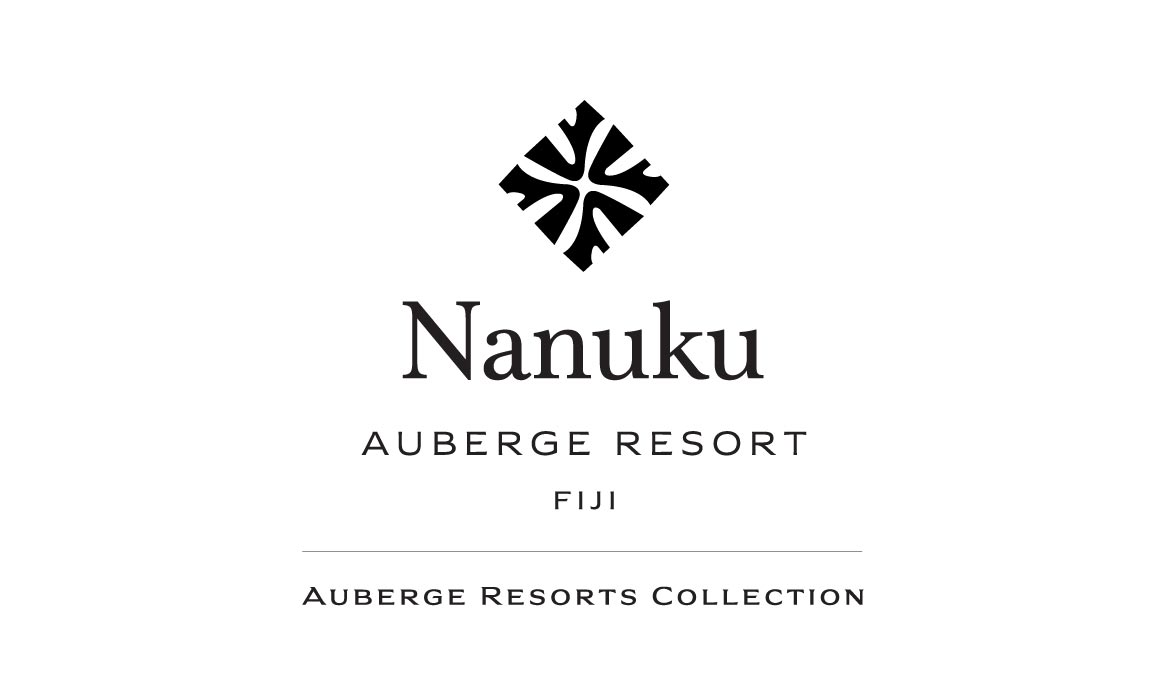 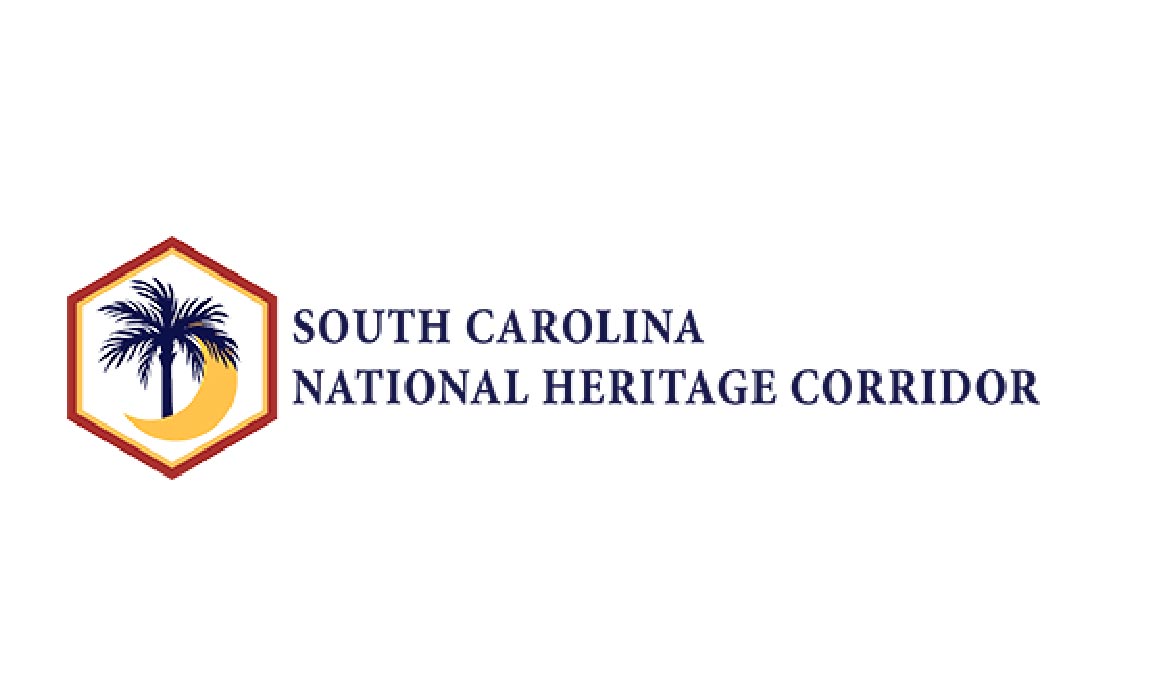 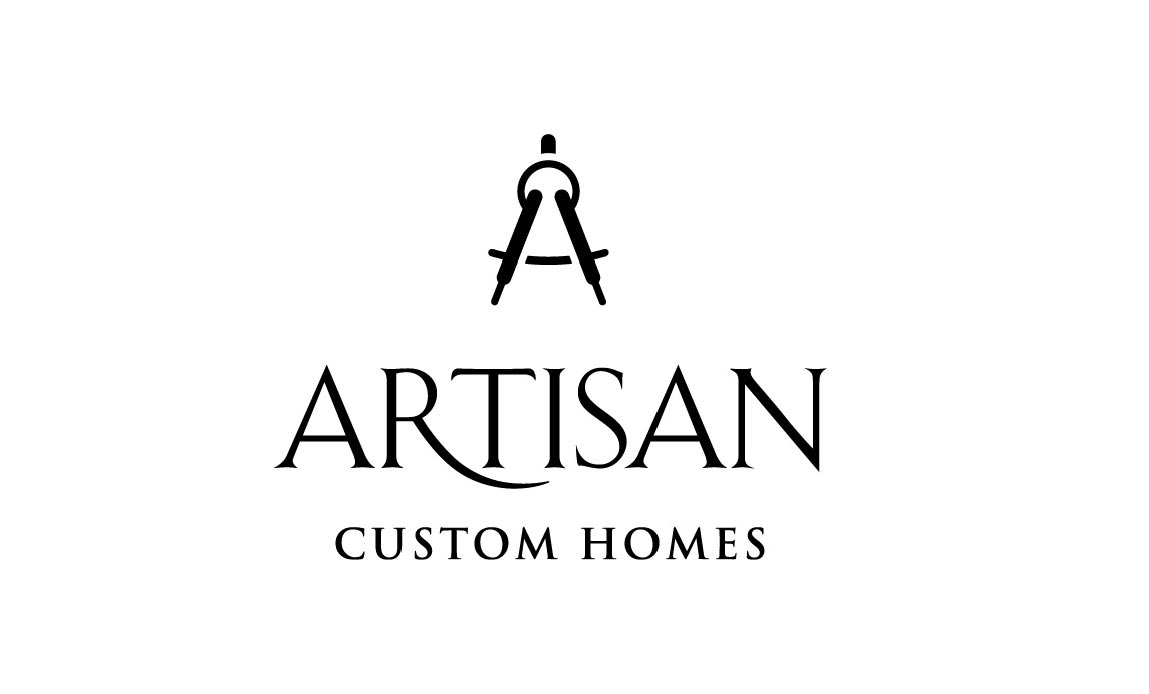 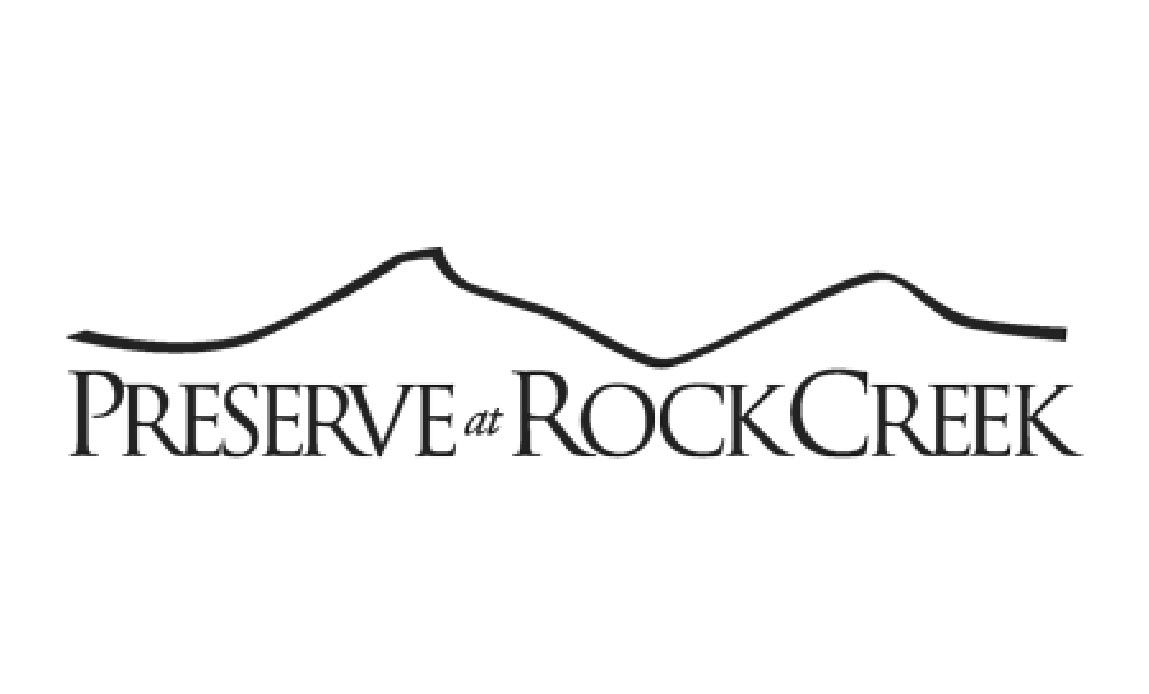 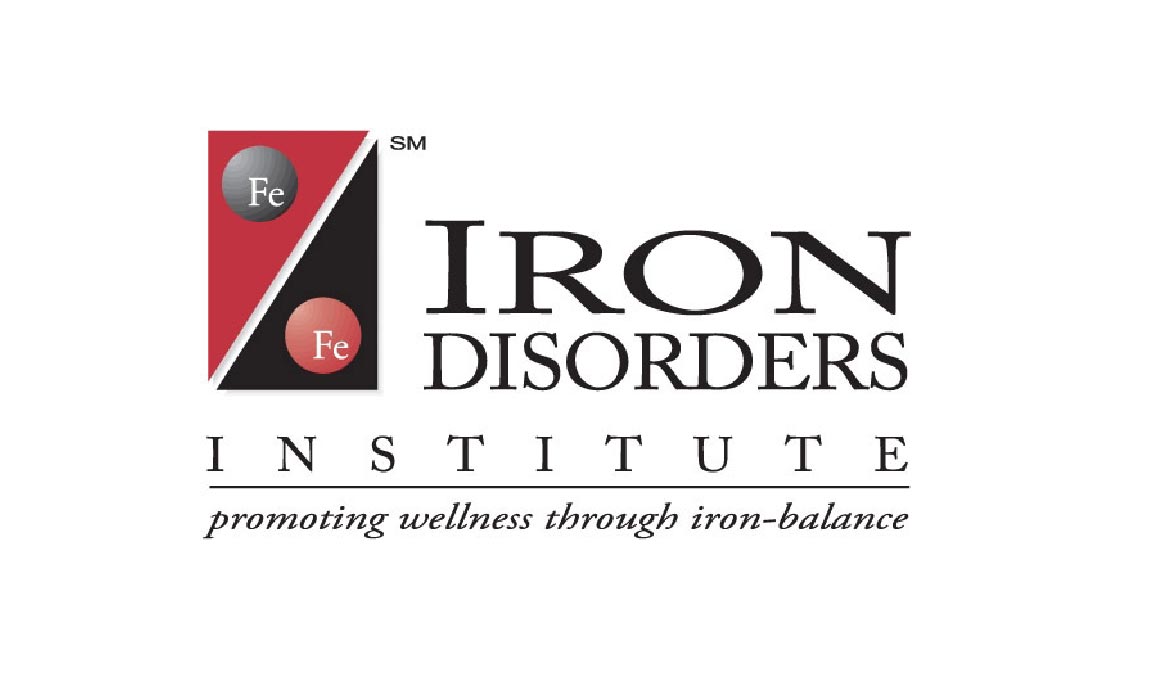 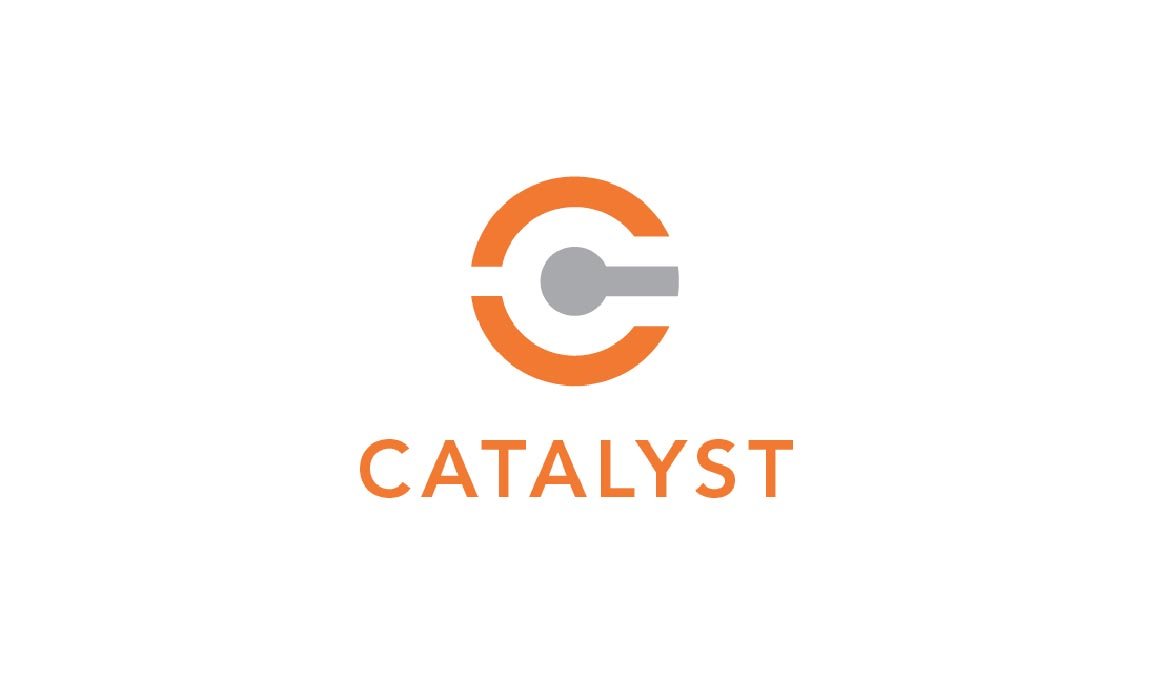 No forums. No support tickets. No cueing. Just talk with David.

You can also fill out the form below.

Your project’s success relies on strong communication. Reach out to David and consider him an extension of your team. David Garrison is the Managing Director of n28 Group, LLC.